Hello guys today I come to show my new cards that I won. 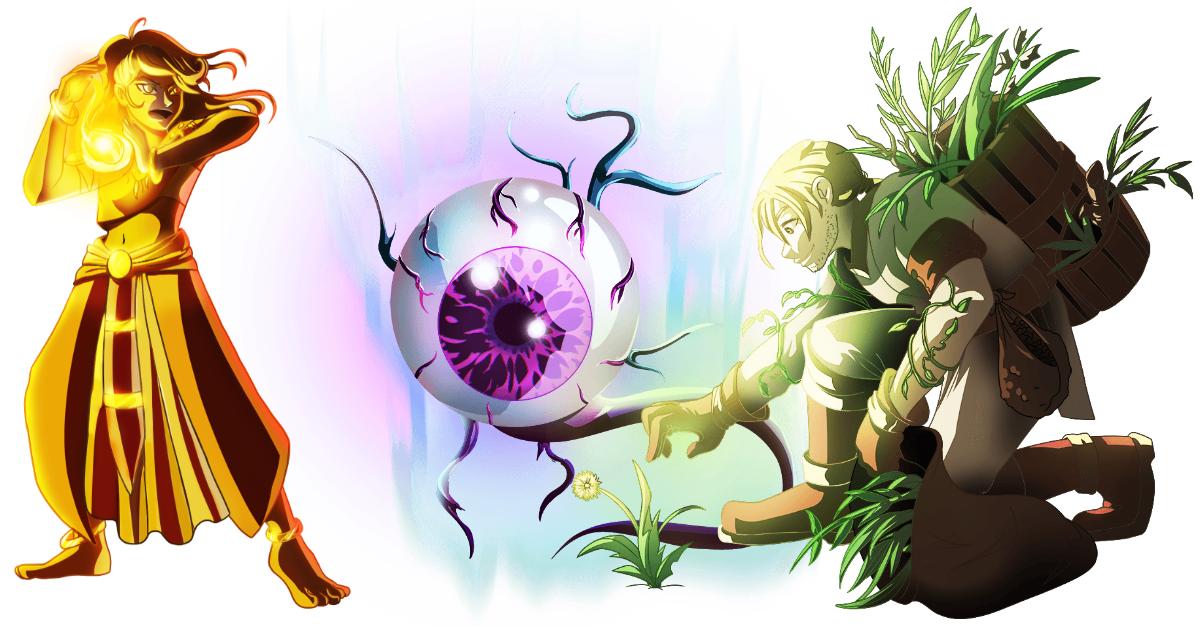 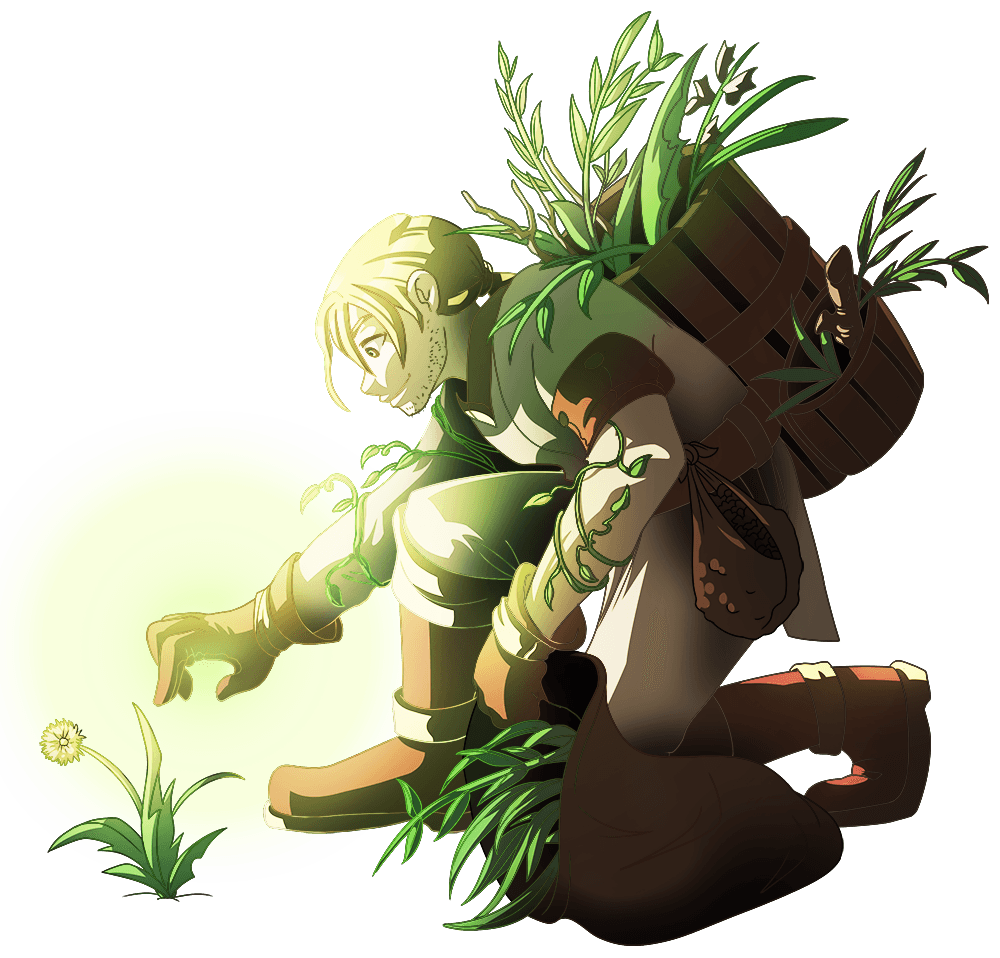 HERBALIST
Khymian Herbalists make use of every known plant that grows in their Splinter, as well as many exotic species from the Jungles of Azmaré. They carry a vast assortment with them wherever they go. While their collections typically focus on healing plants, Herbalist bags also contain a wide variety of deadly poisons. 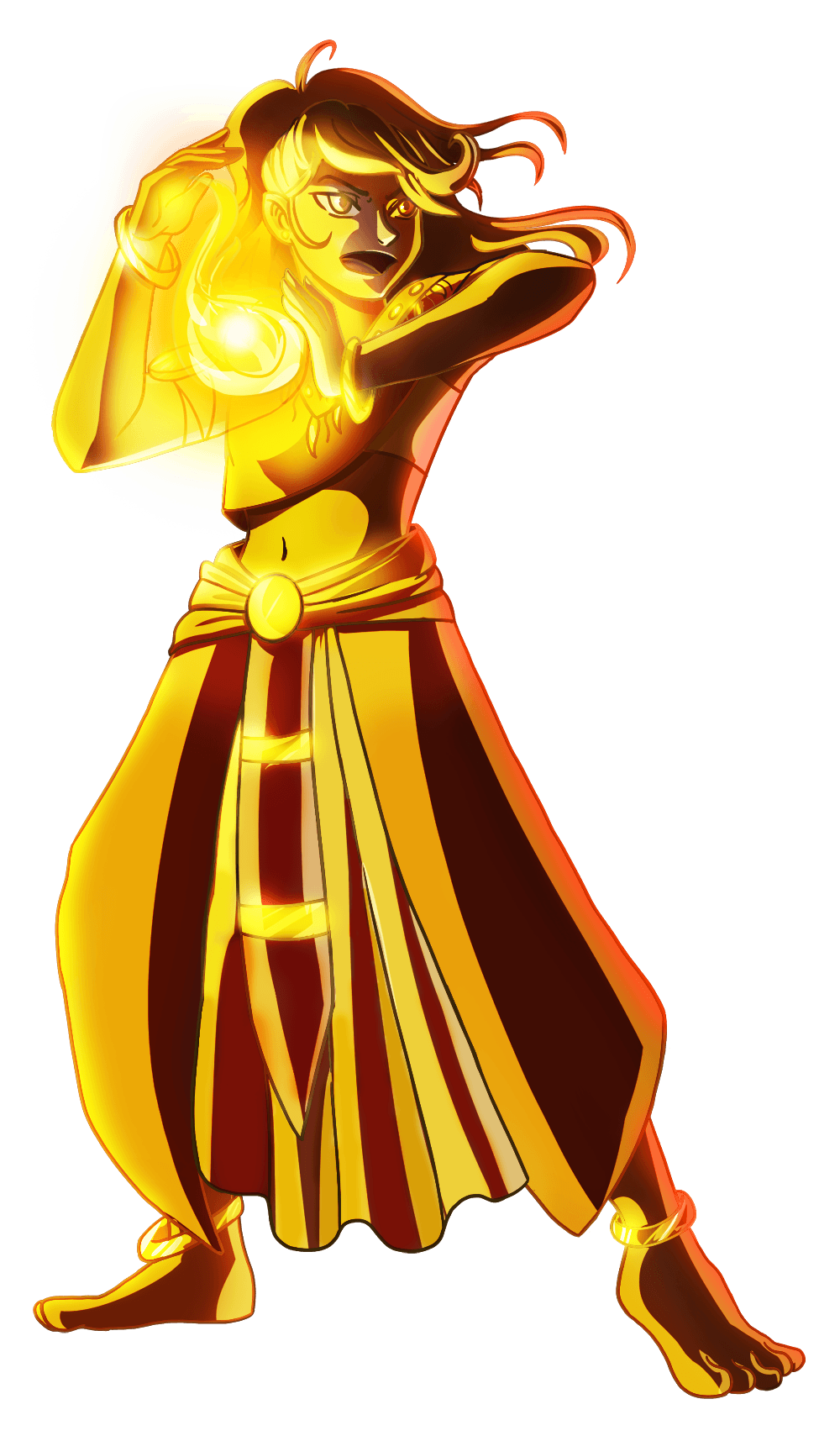 KHMER PRINCESS
Once, on the other side of the world, a great Empire thrived known as Khmer. After generations of great losses from a horrific and indescribable enemy, the Khmer were forced to abandon their home and relinquish their Empire. The small numbers that remain of the Khmer have traveled the Outer Ocean on tecnologically advanced ships, the first in the Splinterlands to make use of combustion engines. The magic of the Khmer is also powered by fire, which explains why they have chosen the Burning Lands to make their new home. They are ruled by Princess Sipha; not only is she the only among her seven sisters that survived the wars, but she is the fiercest Khmer warrior. She has very little to prove, but she will do whatever it takes to ensure the survival of her Khmer people. 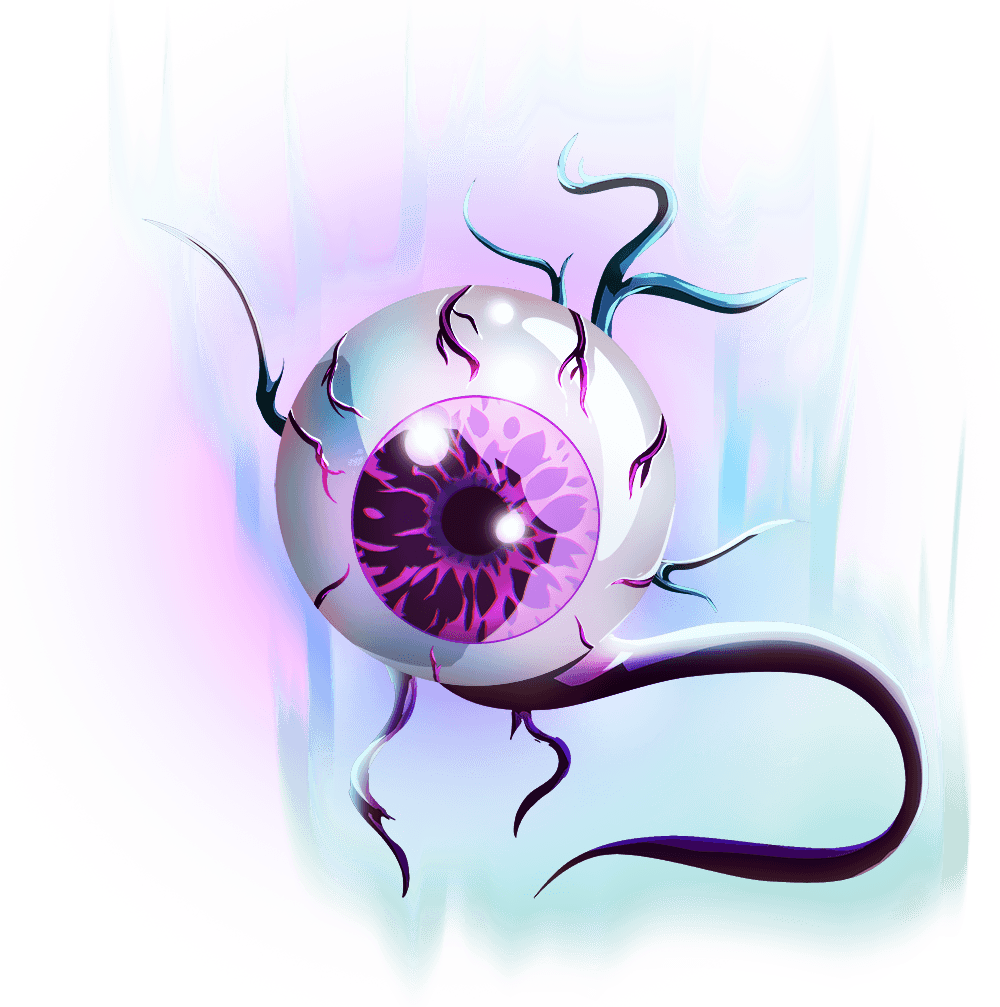 The large, floating eyeball monster known as Cornealus has strange magical powers and can see anything for miles in any direction. No one knows from whence it came. I really liked the cards won especially CORNEALUS, even more with the new rule of infinite mana. this letter can be very helpful knowing how to use it

I first used legendary potion and liked the result.
all cards have been won on my @viniciotricolor main account and soon i will be moving my game postings to that account.

I hope you are lucky in your opening pack, hope to see you soon. :)